A thermostatic radiator valve (TRV) is made up of two parts. The thermostatic head contains an actuator that expands and contracts as the temperature rises and falls. The valve body has a sprung plunger inside it that closes and opens the supply of water (or steam, in two-pipe installations) into the radiator. 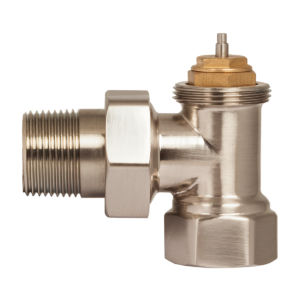 Turning the handle of the thermostatic head adjusts the distance that the actuator must expand by to close the valve. Many TRVs have a 1 to 5 scale - with 1 representing the smallest distance and 5 the greatest. The larger the distance, the warmer the room must be before the valve is closed.

Thermostatic valves are designed to let a small amount of water pass through when the room is cold to protect against frost. If you need to shut the valve off completely, when removing the radiators from the system in order to decorate, for instance, use the decorator’s cap supplied with the valves.

Not all TRVs have a 1 to 5 scale. Our Windsor TRVs - our single most popular valve - works exactly the same as traditional-looking thermostatic valves but with a more discrete scale. Rings on the neck denote the 1 - 5 settings. Once set, you usually don't need to touch the TRV much at all so the lack of visibility isn't a problem.

A stable internal temperature, whatever the weather 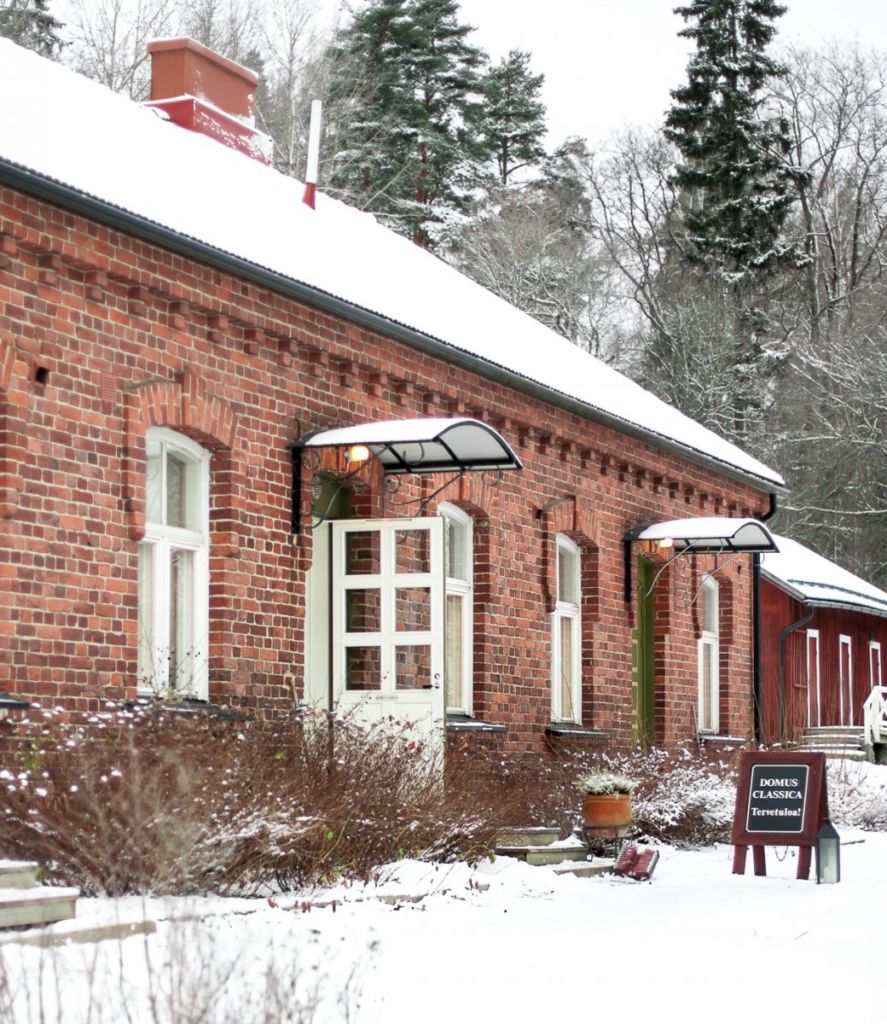 Do TRVs control the boiler?

We're asked this a lot and the answer is no, not at all. Regular TRVs (read about Smart TRVs below) are a simple mechanical valve that have no electronic parts and cannot communicate with the boiler. All heating systems need some sort of electronic thermostat that tells the heat source when to supply hot water or steam to the radiators. We recommend a learning thermostat such as Nest.

Thermostatic radiator valves work completely independently to the boiler and don't have any direct control on its operation.

A Connected Home With Smart TRVs

The biggest update to TRVs since their invention in the 1970s is smart tech - the internet of things. It's now possible to use an electronic actuator to control radiators, giving granular control from a smartphone or laptop anywhere in the world.

The basic concept is the same as traditional TRVs but the level of control is far more detailed. We work with Genius Hub who offer an intelligent control system that works seamlessly with most boilers and heat pumps, and of course with our radiators too. 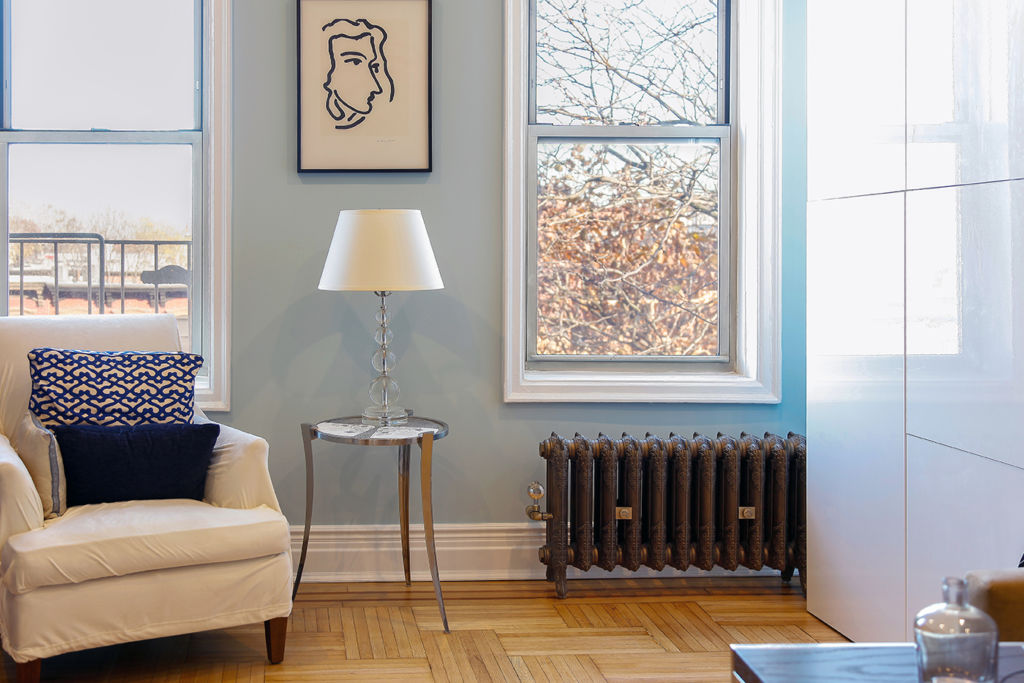 Before a heating cycle starts one-pipe radiators are full of air. If that air can't get out, the steam can't get in. Adding a thermostatic valve between the radiator and the air vent adds control to the amount of air that can escape and, as a result, the amount of steam that enters the radiator.

If no air can get out, no steam can get in. 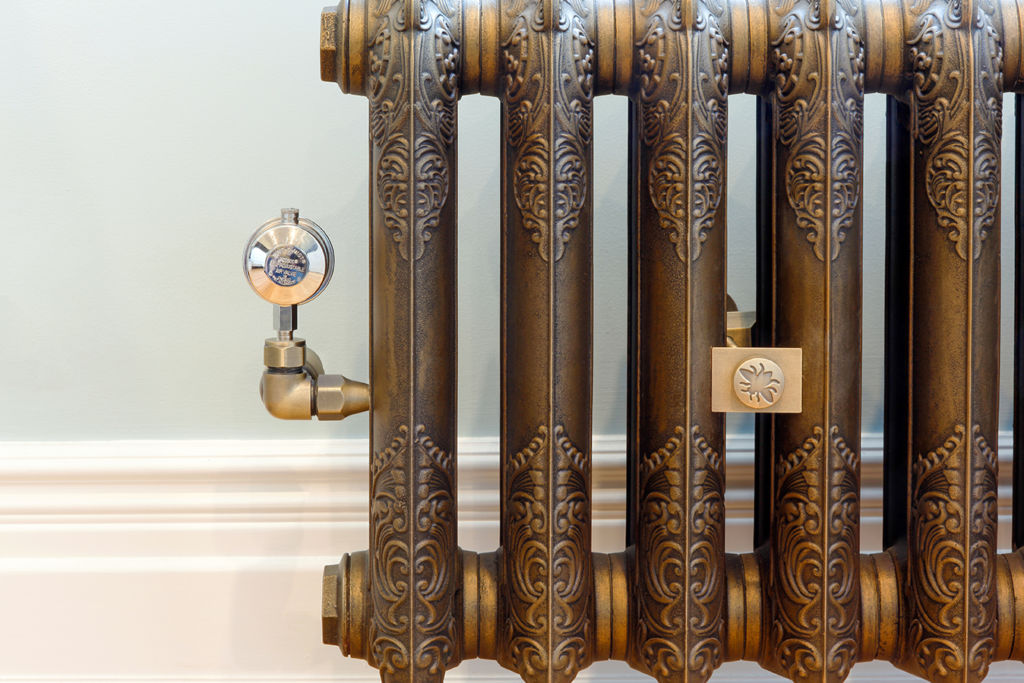