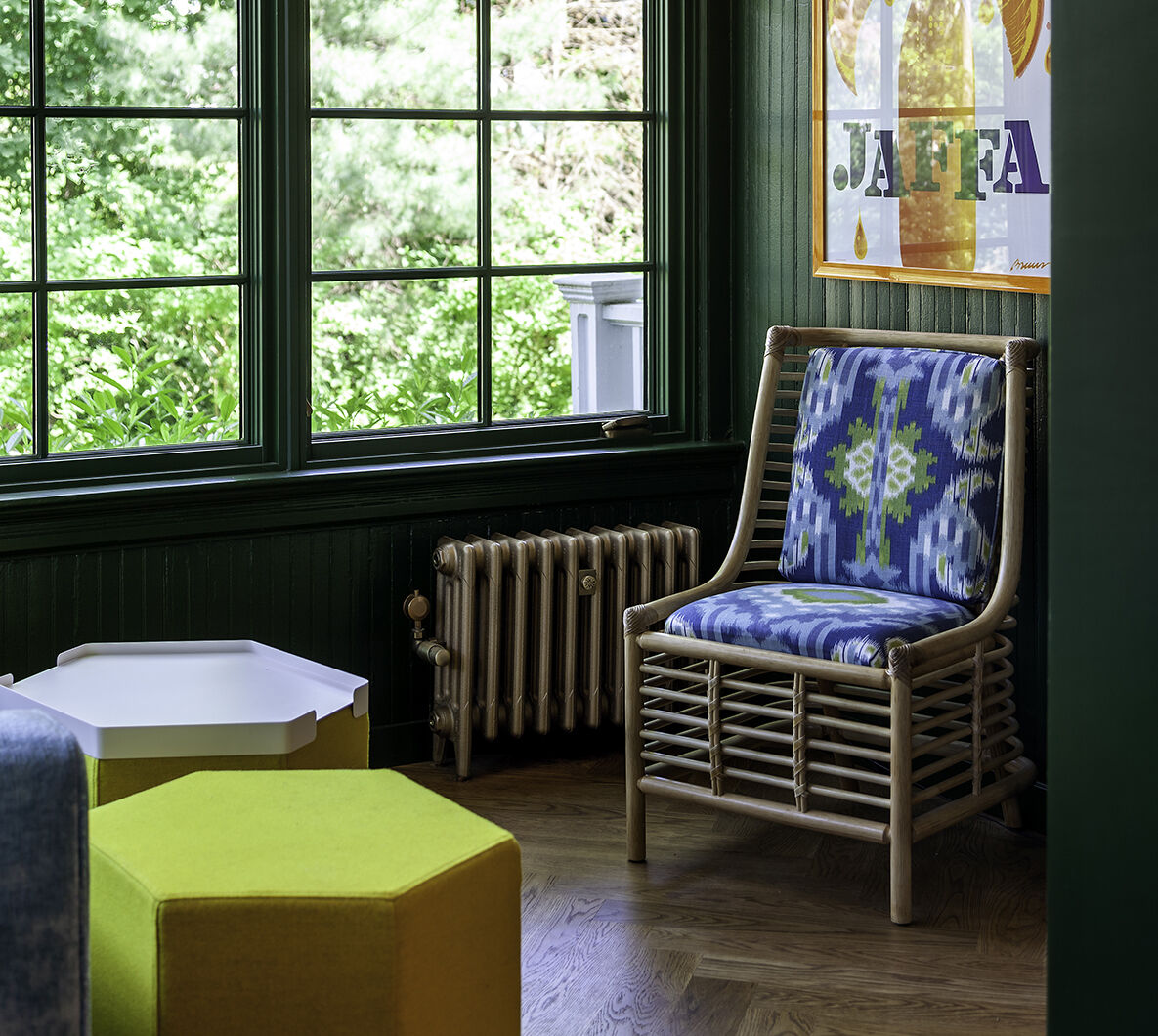 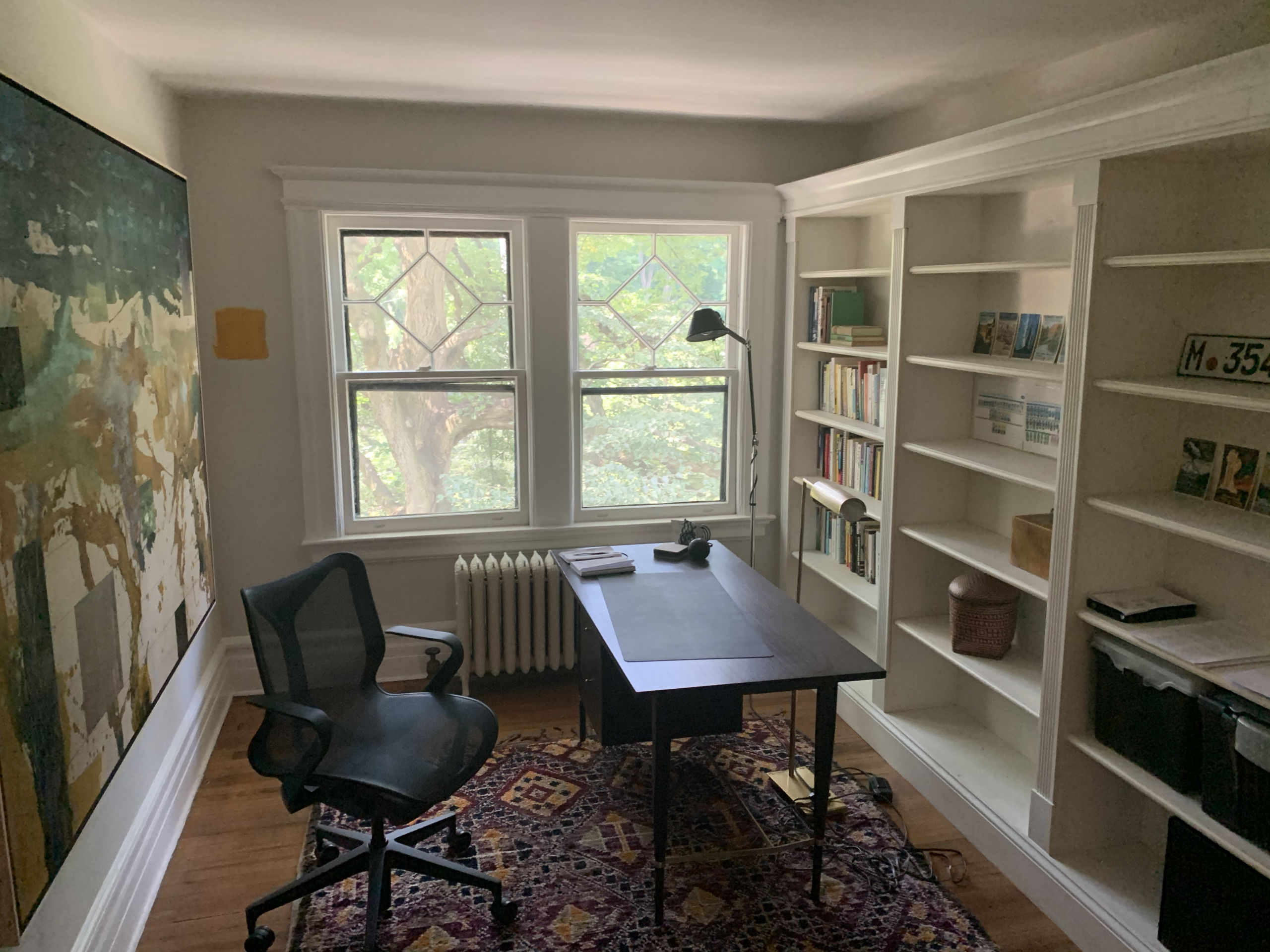 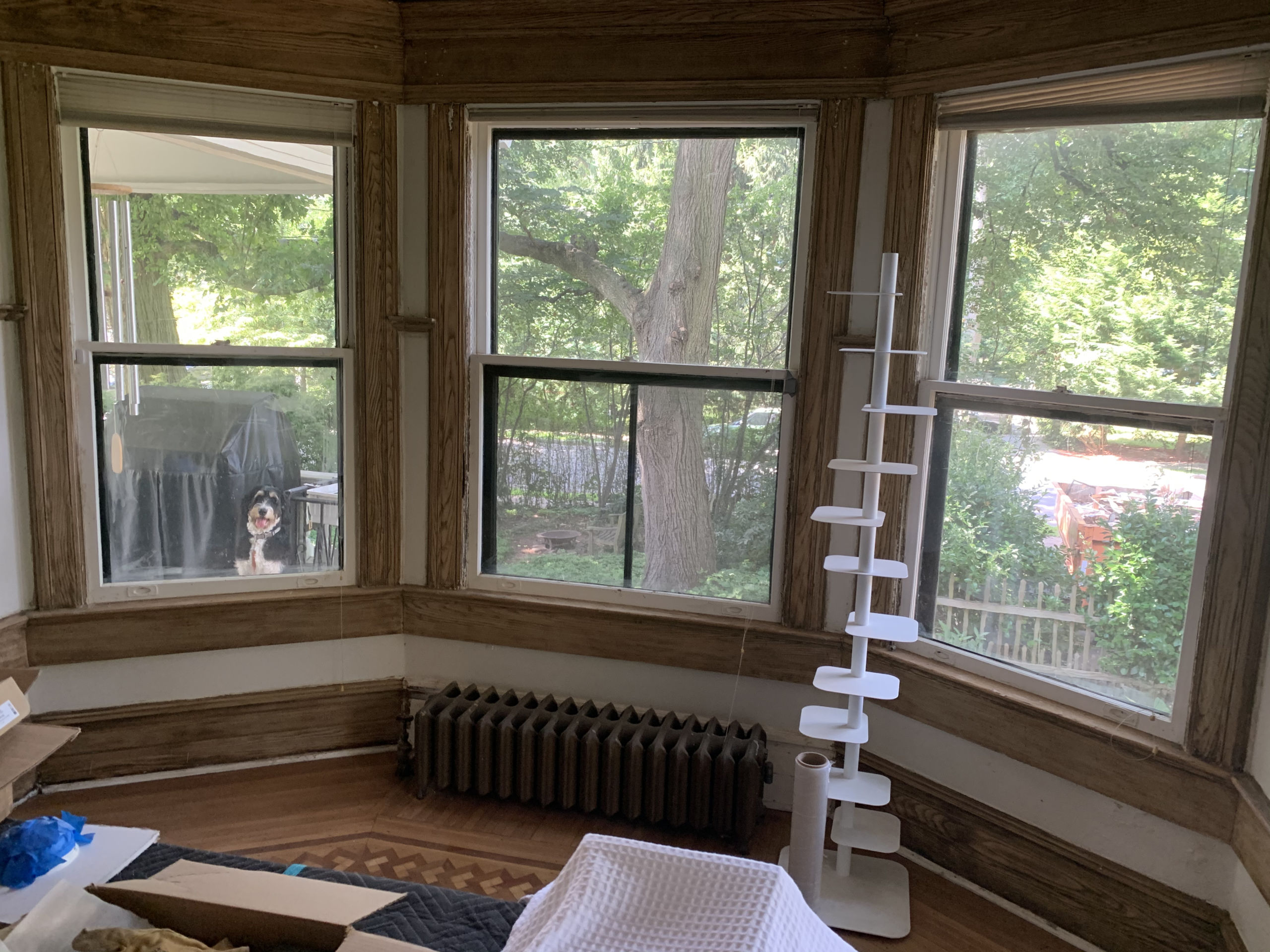 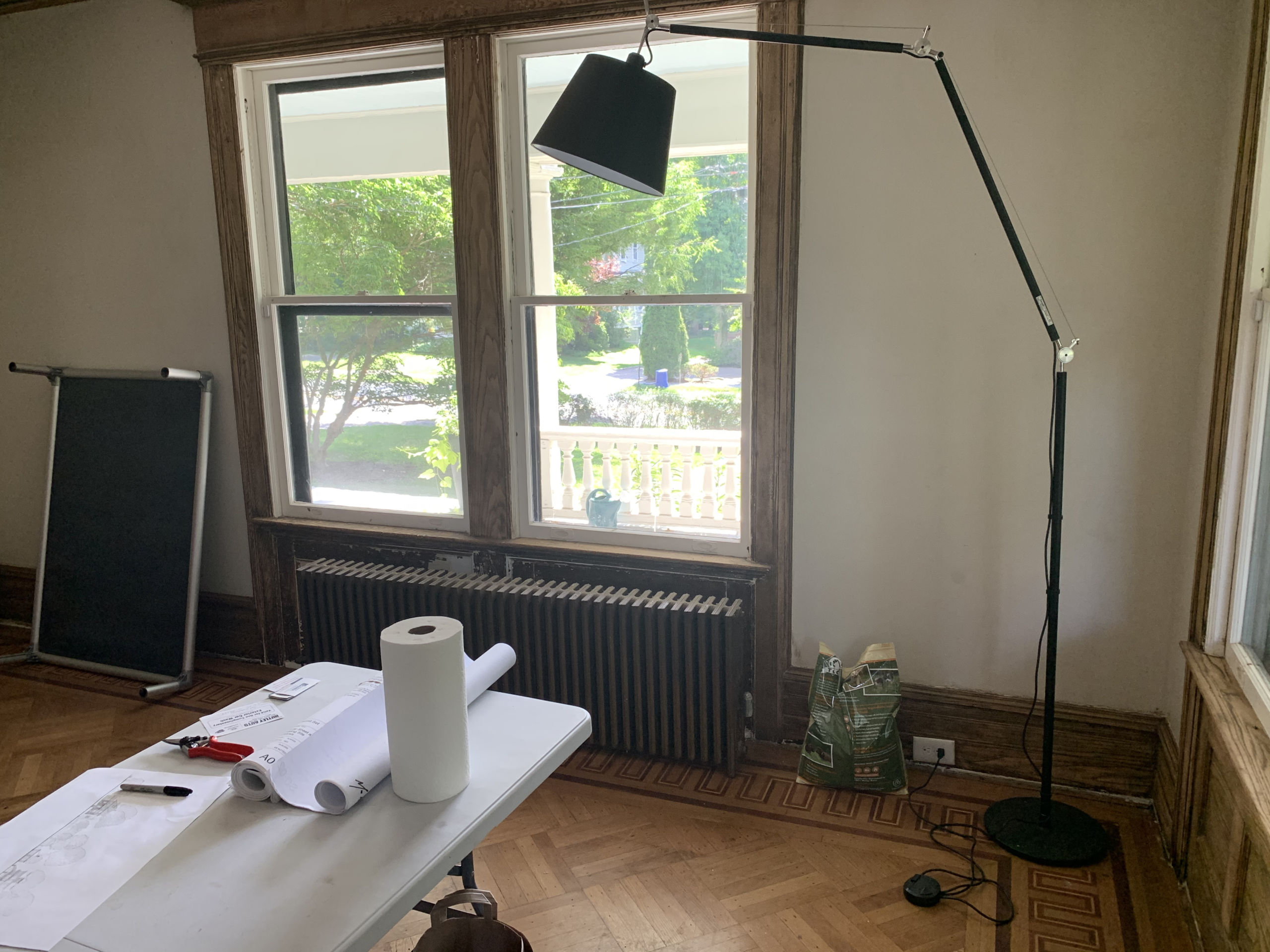 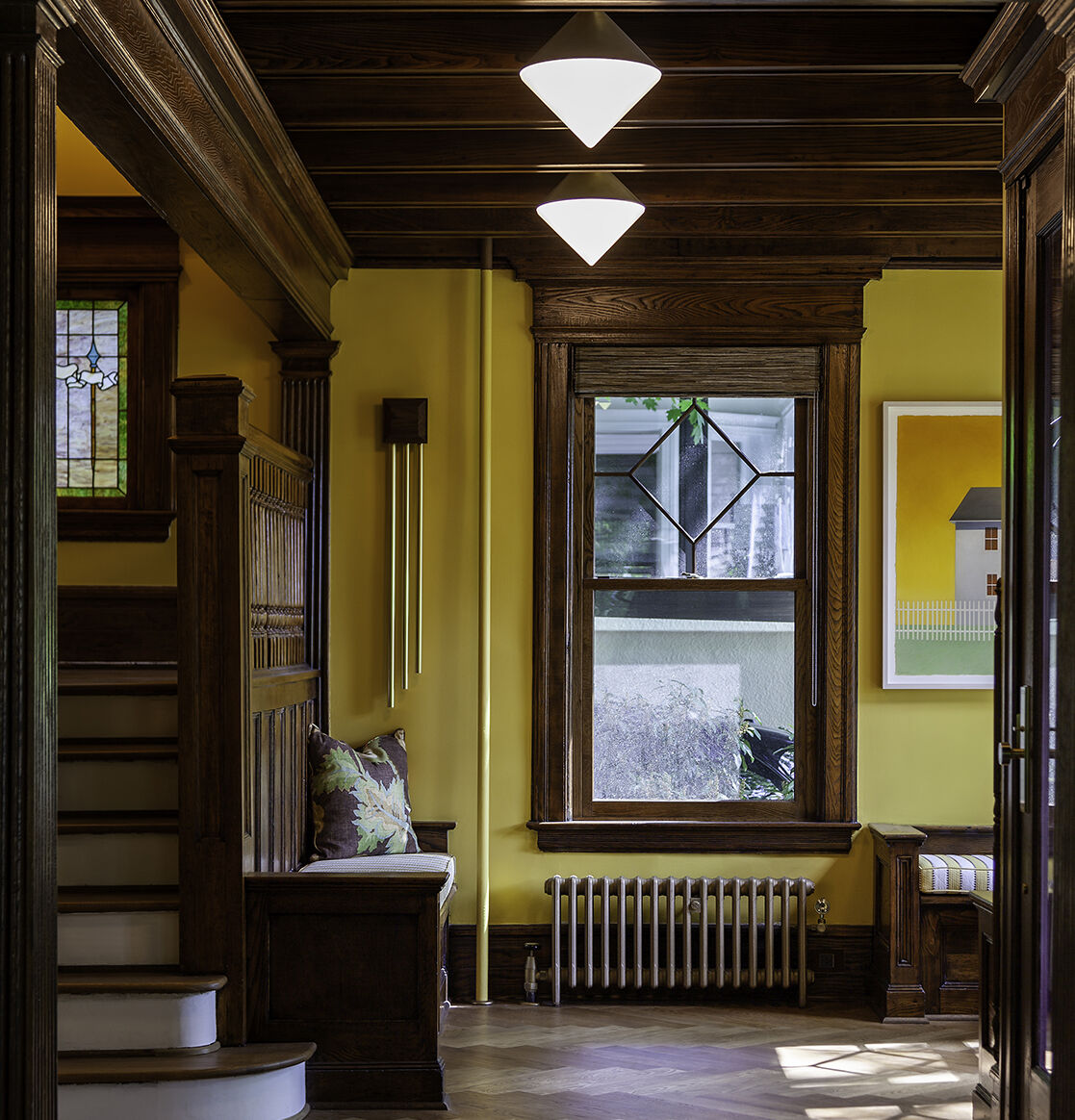 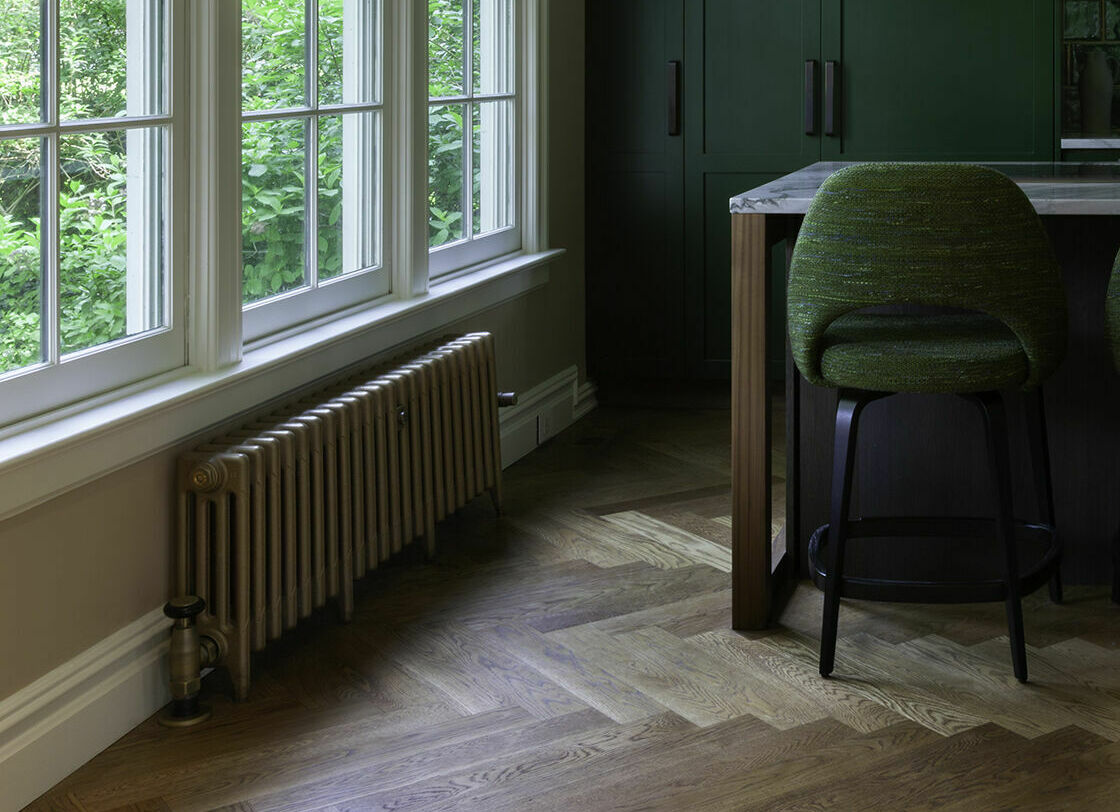 Home / How to Heat / Steam-Heated Colonial in Maplewood, NJ

Dujmovich of SilentJ Design booked a site visit through the form on our website. Our Creative Director, Jayson Branch, picked up the request and headed to Lynne’s 1910 single-family colonial style house with color samples, a brochure, photos, and a tape measure in tow. Lynne was about to take on the massive undertaking of a gut renovation and her house was stripped to its bare bones in preparation.

The installation of new pipework allowed Jayson and Lynne to work together to make sure that the radiators were exactly where she wanted them. Once the radiators were finished in our factory in the UK, the assembly engineers provided exact measurements for each radiator. Jayson sent the pipe centre documents to Lynne’s contractor, enabling him to correctly place pipework prior to delivery.

"As a California native, radiators weren’t something I encountered often. When I moved to New Jersey, my first thought was to rip them out and put in forced air. Then I started talking to people who were passionate fans of the heat radiators give off. After living with my house’s original radiators for a while, I was also convinced the heat is better. I was still left with ugly, mis-matched radiators, but luckily an architect friend pointed me to Castrads. I was really happy they had simple, modern designs and the Mercury was a perfect fit for our style.

They also have a lot of color choices, and while we mostly used bronze and grey, the Caspian in the office was a beautiful choice. Jayson visited my house and did a great job calculating what size radiators we needed, so that our radiators not only look good, but work well too.”